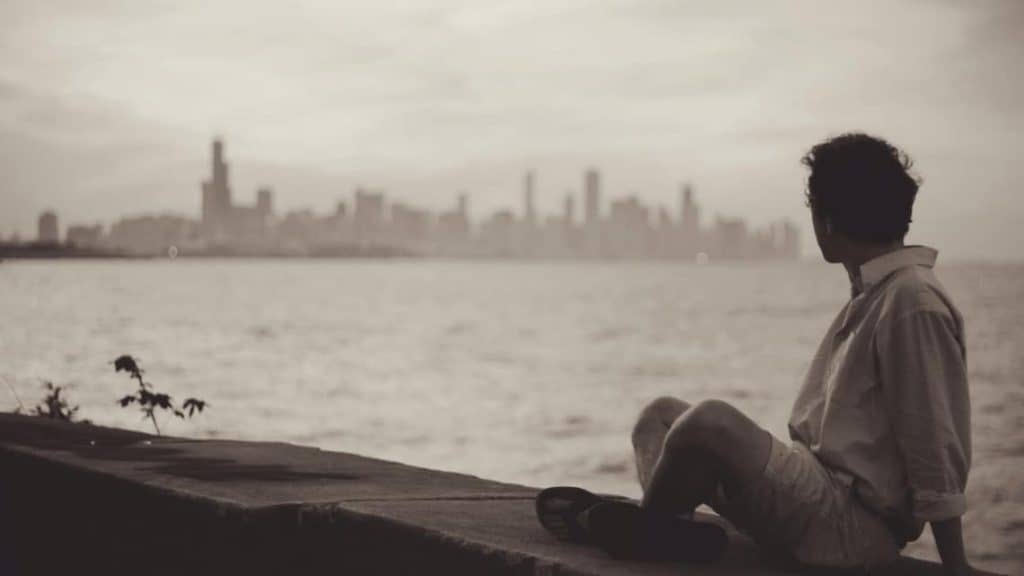 The domino effect is not a science but a truth that is as old as the laws of the universe. It is universal knowledge and a gift for all of humankind – it’s a gift that we can all give and costs nothing, but the effects can be staggering. Why the domino effect? Stand a domino on its end and continue to set up all the dominos that you can gather. Perhaps create a pattern or an elaborate design or provoke many effects such as lighting, fireworks and explosions. As the first domino falls towards the other, you will hear the gentle tick of all others following in unison like the footsteps of a platoon or marching band.

As each falls in perfect timing with its natural force of energy carrying the impetus, so does each of the affects that you may have set up. In the end you create a masterpiece of physical science and a sense of achievement that you have completed something spectacular. Created for others to enjoy or receive its benefits.In this earth we are the dominos though we do not recognize it or understand the truth of the analogy.

Perhaps instead of creating the positively charged chain reaction that we need, we fail to see who we are and how we can become that domino for the best. As we leave the years behind us with all the disasters and misfortunes of the past with all the destruction and loss of life, would it not be better to be a domino?

Consider this; a woman is suicidal because of the hand she has dealt herself in this life and a young child goes home from school with the fear of knowing that tonight he may receive another beating from his stepfather. An old woman walking home from her daily shopping routine is struck by the loneliness that burns into her soul because she has lost a loved one.

For every negative experience that comes their way, so the domino effect comes into play and the chain reaction of life begins. How does it happen? Well, just like this. It is early morning and you are late for work, as you leave the house your neighbor says good morning and you ignore him. At that minute the postal worker who is also late and in a foul mood sees you and you give him grief for the tardiness and late arrival of your morning post.

The Domino Effect as A Reaction

So the chain reaction has begun. Now, the postman on the way back after his round bumps into the old woman and hurts her as well as giving her a mouthful for getting in the way. She feels even more distressed and saddened further as her late husband would have protected her from this. The neighbor who is the stepfather of the child goes back into the house in a foul mood discussing with his partner how ignorant you have been.

Slowly and surely the anger and the negative energy becomes charged and fueled – ready to be ignited. The partner leaves for work and the stepfather is out of work for the moment and continues to brood on how life is horrible. At 4.00 pm the child returns home from school and goes to his bedroom. Acting as a child does he puts on his computer console which is too loud and continues to enjoy playing the latest game. Minutes later the stepfather enters the room and begins to shout at the young child and as the child retorts with a sorrowful “but” the stepfather ushers forward and strikes the child in the face for his insolence.

Feeling the guilt for hitting the child his anger surfaces and he develops excuses for his actions. While trying to get on to the right side of the child – the mother returns home from work and finds an explosive situation brewing. Nothing is said and in the silence the negative energy is brewing and growing like a cancer.

It’s not long before the stepfather and the mother turns to alcohol and the conversation gets more direct and insulting from both parties. Meanwhile the child lives in fear cocooned in his room and listening to the cacophony below. The father then storms out in a rage making his way to the nearest hostellers. The mother meanwhile has had enough and in her drunken stupor has reached for the bottle of pills in which she finds solace in the hope that all the pain will stop.

All this has come to a climax and the negative domino reaction that took place at the beginning was the catalyst for a disaster. Even though this may seem extreme, one simple negative thought or action can cause a chain reaction of negativity – thus suffering and mayhem follows.

It is easy to see how this may have been different by inducing a positive domino effect without the need for excessive emotion. Ok let’s see the positive effects of the domino effect.

The Domino Effect – The Way Of Compassion

It is early morning and you are late for work but this does not matter because you have thanked god for the wonderful gift of life that you have been given as you arise earlier that morning.

You have created a positive affirmation that you are happy and exude happiness, that you are provided for by the universe and any stumbling blocks along the way are only tests to make you stronger.

On leaving the house you bump into your neighbor – you smile and have a brief chat. You instill a sense of ease in him and perhaps remark how nice the day is even if it is raining. At that moment, you see the mail carrier rushing around on his delivery and as he approaches you with your mail – you smile – you make light of the tardiness and ask if he needs a cuppa. Jokingly the mail carrier laughs with you and smiles back, now realizing there is more to life than remaining angry.

You have a laugh with your neighbor, shake his hand – infusing him with positive energy and say your farewells. The mail carrier on his way back from work notices the old woman struggling along the road and instinctively offers to help. Whilst smiling he begins to chat and soon enough she feels that she is not the loneliest person in the world. A smile soon breaks those weary lines in her face and the eyes light up with the spark of god by her side.

The neighbor who has gone into the house now feels more positive than he felt earlier on. He begins to tidy the home and in a positive frame of mind makes headway into finding more employment. His guide who is standing close by is whispering in his consciousness and placing the idea that he might prepare a meal for his wife that is returning from a hard day’s work. He notices a picture on the mantelpiece of his wife and his stepson and smiles knowing deep inside that he has a family that is loved and that he himself is loved.

At 4pm his stepson comes in from school; the father smiles at him and asks how his day has been. He exclaims, “I have an idea, why don’t you and I prepare a lovely meal for your mum, we will do it together as she has been working all day, then maybe we can play that game that you like”. The wife returns soon after – walks into the home and sees her family hard at work preparing a meal and having fun whilst doing it.

Soon they are all at it, and smiles are everywhere. The energy is light and airy and full of positive vibrations. Sitting at the table, the discussion turns to each other’s day as they share a meal together. Later in the evening as the family is enjoying their time together – she looks over to the mantelpiece and notices her pain killers on the side – discarding this sight she then sees the picture of her family and thanks god for the wondrous gift that she has. All this from a smile and a kind thought.

The Dominos May Fall Where They May But You Have The Choice!

As you can see the outcome of both of these domino effects creates a negative ending or a positive ending and as you read this message from spirit you may notice the effects and changes in your own energy. The negative emotion will be created and you will feel it inside you, yet when you read the positive ending you will feel a sense of well being and happiness knowing that the reaction of the action has begun with a simple smile and ended with a life being saved. Make the decision – go on – become a domino and save someone’s life for every time you smile or have a positive thought – know that the universe has saved someone through your own domino effect.